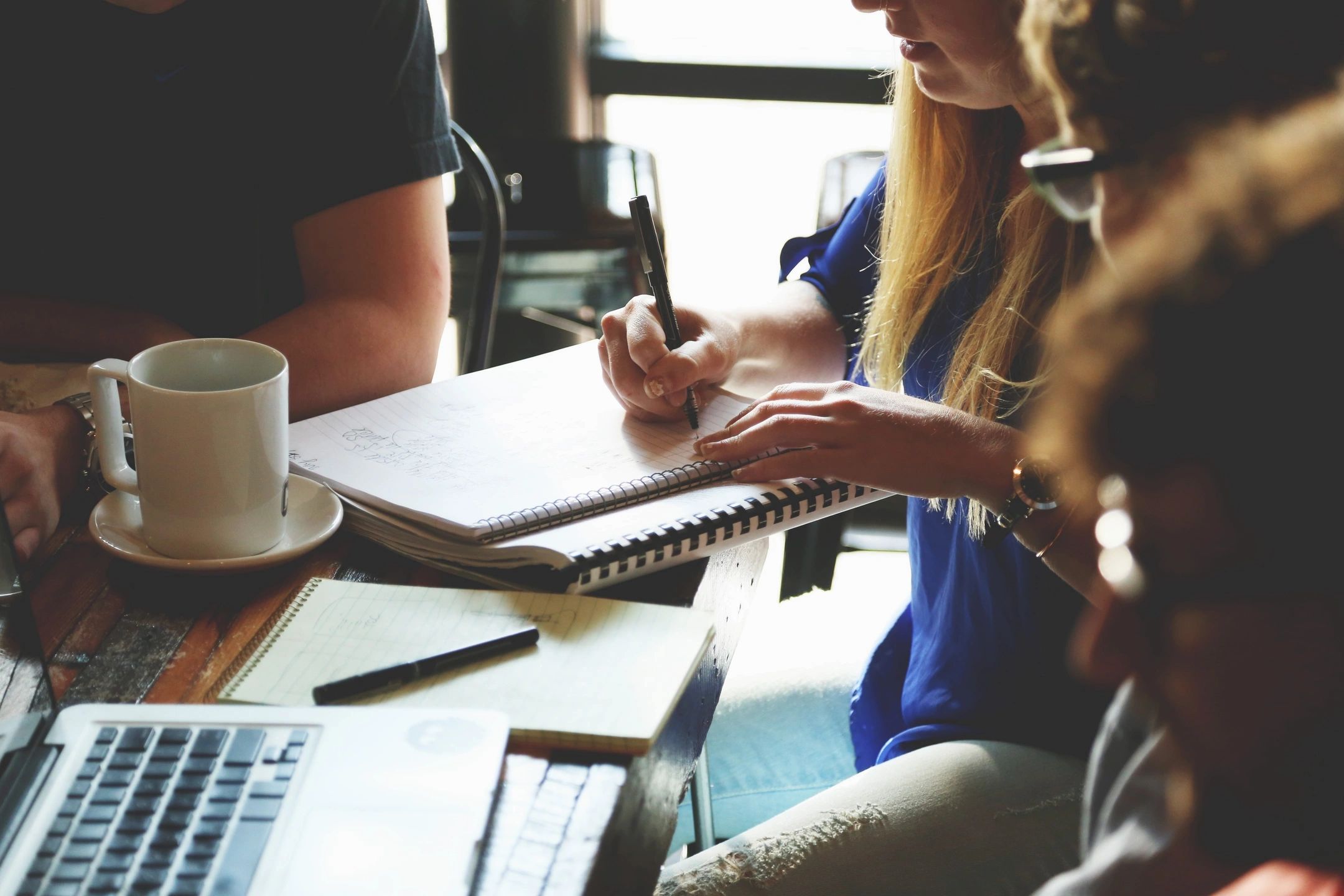 ALL ABOUT OUR HISTORY!

The Canal Winchester “Welfare Corporation” was established in 1955 by a group of friends and neighbors who wanted to assist with emergency needs and provide holiday assistance to the residents of the Canal Winchester School District.  For the first twenty years, the group focused on helping those struggling with everything from food shortage  to helping cover the expense of some births and occasional burials.

In 1976, it was decided to incorporate the organization as a non-profit, changing its name to “Canal Winchester Human Services.”  An executive board was established, and the work of the organization continued – helping with financial crisis and offering holiday assistance.

In the late 1990’s, Human Services added a transportation program for the senior citizens of the district.  Initially, it was provided with a volunteer driver on a very limited basis.  In 2000, a handicap vehicle was purchased through a grant with The Ohio Department of Transportation, and one part time driver was hired.   In 2006, a second handicap-accessible vehicle was purchased to replace the first, again through a grant program with ODOT, and a non-handicap vehicle was added in late 2007.  Beginning in January 2008, we began operating this program with two vehicles and two part time drivers.  Currently, our days of service have been expanded and transportation is now available Monday through Friday to residents of 60 years of age or older that live in the Canal Winchester School District.

Since 2005, other social service programs provided by Canal Winchester Human Services continue to improve and grow, such as our expanded Adopt-A-Family program, Tools For Schools program, community events, and senior activities.  In January 2012, the “Community Food Pantry” became an added program, and the operation of all programs were relocated to a rented warehouse at 360 West Waterloo Street.

As the needs of the community grow, Canal Winchester Human Services is committed to providing programs that help all residents be successful, healthy, and happy!

A celebration was held in August 2015 to commemorate the Organization’s 60th Anniversary.  At the Remember Our Past ~ Celebrating Our Future event,  Mayor Michael Ebert was on hand to present a Proclamation to Jo Weiser, who had continued to serve on the Executive Board since first helping to establish the Organization in 1955.  The Executive Board, along with Reverend David Long-Higgins (representing United Church Homes) then ceremoniously broke ground on the site where a permanent warehouse and office facility would soon be built.

In October 2017, the new Human Services building was now ready for occupancy.  Much had to be done in moving all stored foods at the warehouse facility to the new location at 80 Covenant Way. We were grateful for all of the help received from volunteers, John Romig from Gender Road Christian Church, and our staff in assisting us with moving into the new location.  Aletha and Malinda worked diligently to get everything organized and set up in our new facility.